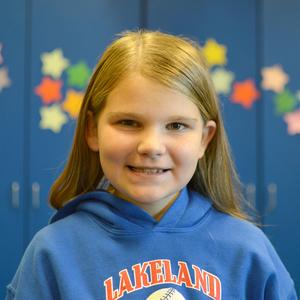 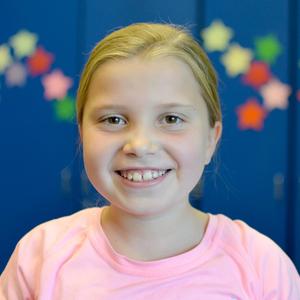 Two Scott Campus students win County-wide art contest.
Makenna Nevins, 11, and Kate Basalyga, 10, won first place for their grade levels in the Lackawanna and Susquehanna County Drug and Alcohol Prevention Billboard Contest.  The girls each designed a billboard for a different season of the year with an anti-drug or anti-alcohol message.  Their billboards will appear on Pennsylvania roadways later this year.  The students beat out other 4th and 5th graders from not only Lakeland, but several other schools throughout the region.  Both Kate and Makenna will be honored at an awards banquet at the Scranton Cultural Center in early December.  Second grader Madeleine Swarts also won an Honorable Mention for Lakeland.
Published October 29, 2019 Print